Khelo is a registered 501(c)(3) nonprofit dedicated to ensuring access to quality playgrounds at disadvantaged schools located across the globe. At Khelo, our underlying belief is that play offers children a tremendous opportunity to learn while providing an incentive to attend school. We believe that by imparting playgrounds to these schools, the prospects of keeping children enrolled increases. By obtaining their education, the children will create the opportunity to escape cycles of poverty and create better lives for themselves and future generations.

To positively impact underserved neighborhoods by enabling children the opportunity to play, exercise, and flourish within their respective communities 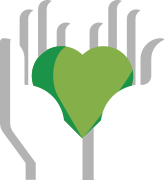 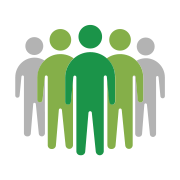 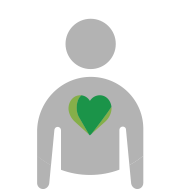 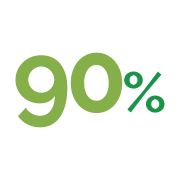 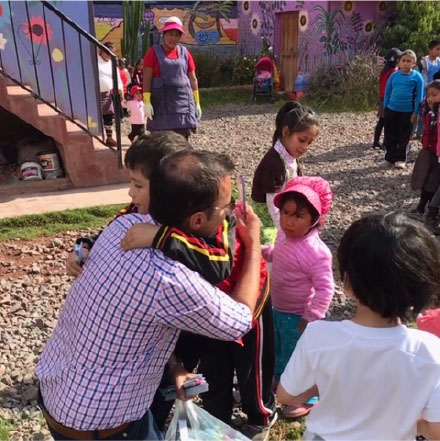 Our families have always been avid world travelers. As our children grew, we became mindful of our fortunate circumstances, which allowed us to see and experience the world.  We wanted to foster empathy, compassion, and generosity, not only in ourselves but also in our children.  Before traveling to Peru in 2018, we researched and found a school in the city of Oropesa, located 15 miles outside of Cusco.  The school teaches both mathematics and English, educational skills which can lead to meaningful employment in a tourist centric area such as Cusco. While communicating prior to the trip, we discovered that the school was in need of basic school and dental supplies. During the visit, after making the donation of supplies, we were able to spend several hours visiting with the school children and touring the rudimentary facility. Our team noted that the decrepit playground was in feeble condition. Much of the equipment was broken, irreparable, and hazardous. The children couldn’t play on the equipment for fear of injuring themselves. We decided that building a new playground would provide not only a safer play experience, but also be a draw for the students to stay in school and continue their studies in the very subjects which could help them obtain well-paying jobs in nearby Cusco. While our goal in visiting the school was to show our children the importance of service, the rewarding visit created a more worthwhile mission and served as the catalyst for founding Khelo.

Andy and Arinn Chopra met while attending the University of Kentucky in the late 1990s. Upon graduation, they both moved to Atlanta and started careers; Andy in pharmaceutical sales with Johnson and Johnson and Arinn in banking with BB&T. In 2009, upon matriculation from Georgia State University with his Masters of Science in Real Estate, Andy co-founded Banyan Investment Group, a hotel investment and management company. In 2012, they welcomed the birth of their son, Virran. Shortly after, Arinn left her job in the corporate world to be a full-time Mom. In 2019, they welcomed the arrival of their daughter, Nadiya.

The Chopra’s are firm believers in exposing their family to other cultures. Their adventures have taken them to over 60 countries on five different continents. During their travels, they enjoy giving back to the communities they visit, often touring local schools, meeting with the students  and donating much needed school supplies.

In addition to being founding members of Khelo, Andy has served on the boards of the Atlanta chapter of Entrepreneurs Organization and the Georgia State University Real Estate Alumni. Arinn has been involved in philanthropy efforts with the Atlanta Women’s and Children’s Shelter. They also fund two annual scholarships for first generation college students, one at the University of Kentucky and the other at Georgia State University. In their spare time, the Chopra’s enjoy cheering on their University of Kentucky Wildcat‘s basketball and football teams.

Neil and Amanda Sapra live in Atlanta, Georgia, with their two daughters.  Neil Sapra is a Managing Principal at NitNeil Partners. Outside of work (and school), the Sapras love creating new experiences for family and friends. Hiking, skiing, and partaking in a little R&R near any body of water are recurring themes within the household. It was during a family trip to Costa Rica, where the Sapras were able to spend time at a disadvantaged school that they realized the ability to impact others through the gift of “play.” Bold pursuits to have a lasting impact is what drives the family to continue moving life forward. Khelo has provided Sapras the platform to impact communities far away from home.

Since 2006, Neil Sapra has transitioned NitNeil Partners’ investment focus from acquisition and management to development. He enjoys the challenge that comes with transforming a vacant parcel of land into a finished structure that can serve as an “architecturally respectful” amenity to the community. Today, Neil is responsible for development and finance for the Company. Prior to joining NitNeil, Neil worked as Vice President for Westplan Investors, a Dutch investment firm dedicated to equity investment products for the real estate industry. During his tenure at Westplan, Neil structured over $150 million of equity for multifamily developers. Neil is currently on the Board of the Atlanta Chapter of Entrepreneurs’ Organization and holds an MBA from Emory University and a Bachelor of Engineering from Vanderbilt University. 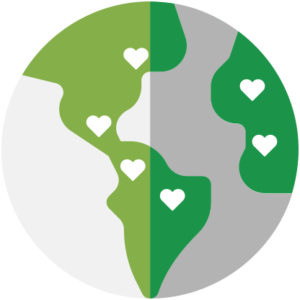 Help give the gift of play to children around the world.

Over 90% of your donations go directly to providing children with new playgrounds worldwide.

to see updates on new projects.